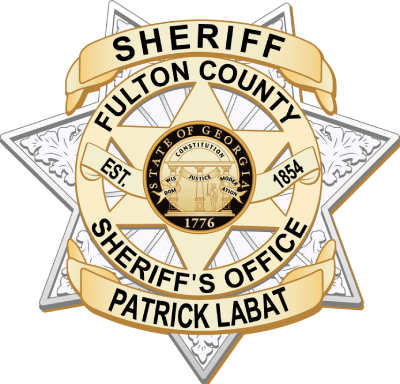 The Sheriff’s Office maintains canines of various disciplines including narcotics detection, explosives detection and tracking. The canines are utilized by specially trained and certified handlers.

S.W.A.T. is an acronym for Special Weapons And Tactics. The S.W.A.T. Unit members utilize special skills to achieve a variety of law enforcement goals such as suspect apprehension, assistance to neighboring agencies, special escorts of high risk inmates, and other objectives as directed by the Sheriff.

The Bomb Unit responds to threats or reports of suspicious packages in the agency’s facilities and/or jurisdiction. Members of the Bomb Unit often work in conjunction with other public safety agencies with the common goal of protecting the public. Bomb technicians undergo rigorous training and must attain certification to perform this highly-sensitive function. The FCSO Bomb Unit is called upon to perform security sweeps during major events in Metro Atlanta.

The Crisis Negotiation Unit consists of specially trained deputies who are adept at de-escalating volatile situations through the use of skilled negotiation techniques with suspects to achieve peaceful resolutions. It is critical for this Unit to maintain communications with barricaded suspects, hostage takers, and persons intending to harm others and/or themselves.

The Protective Measures Unit coordinates the protection of dignitaries, judicial officials, witnesses, and visiting local and world leaders as designated by the Sheriff. These details may also involve providing security for special events.